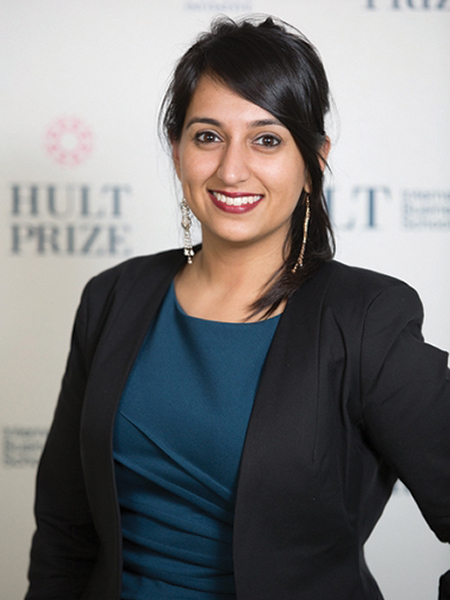 Posted at 15:27h in Next by Andrea Schumann 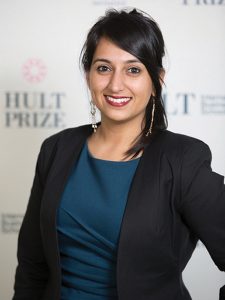 When Sabrina Natasha Habib was in college, she was intrigued by the idea of moving to a foreign country and working in a local community. Following graduation, the 31-year-old Toronto native got that chance.

Habib landed a fellowship in Kenya. One day, she accompanied colleagues to a “babycare.” This unlicensed home-based day-care center was customary in low-income areas of the country. Habib was struck by the less-than-ideal conditions. “The first thing I remember was the smell,” she says. “It was awful.” Then she looked down and saw about 20 babies laying unsupervised on the floor.

Despite the less-than-ideal conditions, Habib learned from local residents that babycares were the best child-care option available to many low-income working women. Their only choices, in some cases, were to leave their children in a babycare when they went to work or leave them home alone. Habib determined that she would come up with a better alternative.

That led to the 2014 launch of Kidogo, a social enterprise that marries high-quality, affordable child care with entrepreneurship. The company, founded by Habib and her husband, Afzal Habib, has three “hub” centers that provide child-care services for children for less than $1 per day. At the same time, the company trains local women, or “mamapreneurs,” to start their own child-care businesses based on the Kidogo model.

Today Kidogo centers care for approximately 2,000 low-income children. Habib hopes to impact the lives of thousands more throughout East Africa in the future. “The same way you see a Starbucks on every corner in New York, I want to see a Kidogo center on every corner,” she says. Habib isn’t looking to run those new centers herself. Instead, she envisions a new wave of women business owners doing it—“the empowered, fierce mamapreneurs who are proud to be early childhood givers and proud of the money they are earning,” Habib says.