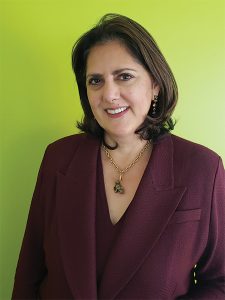 For over a decade, Jyoti Chopra has been deeply steeped in diversity and inclusion. Recently the senior vice president for D&I for education solutions provider Pearson, Chopra also serves on the Global Talent and Diversity Council for the Asia Society and the Diversity Advisory Board for Toyota. “I’ve been an active practitioner and a thought leader, and I’m probably one of the more progressive leaders in the marketplace,” says Chopra, who took a new position as chief diversity and sustainability officer at MGM Resorts International. Diversity Woman spoke with her about some of the challenges facing D&I.

Diversity Woman: How did your Indian heritage help to shape your views on D&I?
Jyoti Chopra: India is a mosaic of many different languages, religions, and cultures, so that grounded me with an inherent, innate appreciation of people from different cultures and different backgrounds.

DW: Pearson was named to the Forbes Best Employers for Diversity 2019 list. Why?
JC: We received tremendous support for our diversity and inclusion work by our board of directors and by the Pearson executive management team. Pearson has a robust group of employee resource groups, and some of its executive management teams serve as executive sponsors and are heavily involved in championing and supporting them. Lastly, Pearson has been very progressive in terms of transparency and disclosure and reporting around diversity and inclusion.

DW: Pearson received a 90 percent score on the Human Rights Campaign’s Corporate Equality Index for LGBTQ+ workplace equality in the US. What initiatives ensure that LGBTQ+ employees feel included?
JC: Pearson has an LGBTQA employee resource group called Spectrum that does a lot of educational forums and outreach. We’ve got partnerships with external organizations like the Human Rights Campaign to support our work on behalf of the LGBTQA community. We have a robust allies program and advocates program.

DW: What challenges surrounding D&I have you seen organizations grapple with?
JC: One challenge is driving engagement and support from midlevel management. Often, you have a robust grassroots effort and visible support for diversity and inclusion at the top, but the manager population is often the hardest segment within an organization to engage.

Another challenge is transparency. A lot of organizations have been reticent with their numbers, but once you know your numbers, you can begin to work on interventions to advance diversity and inclusion.

DW: What trends will impact D&I the most in the next five years?
JC: For the first time in history, you have four generations in the workforce concurrently, and I think companies that embrace and tap into the potential of differences across generations are going to be way ahead.

DW: What can companies do to advance women in the C-suite?
JC: Visibly champion and support the sponsorship of women, and pull them up through the ranks. There’s a terrific book on this topic, The Sponsor Effect: How to Be a Better Leader by Investing in Others, that I highly recommend. It’s written by Sylvia Ann Hewlett.

DW: What do you find most rewarding about your work in D&I?
JC: People are at the center of any and every diversity and inclusion agenda. It’s incredibly meaningful to have the chance to have an impact in a positive way on people’s careers and how they feel about their environment. 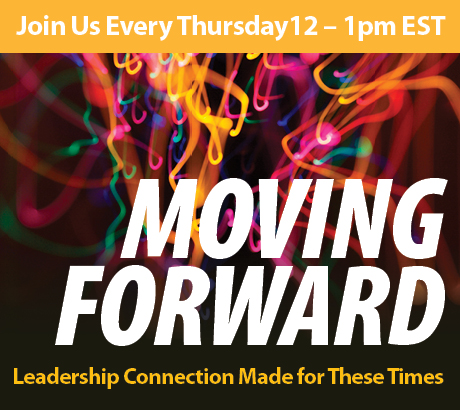 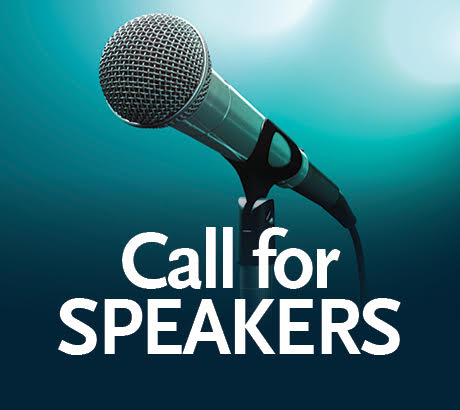 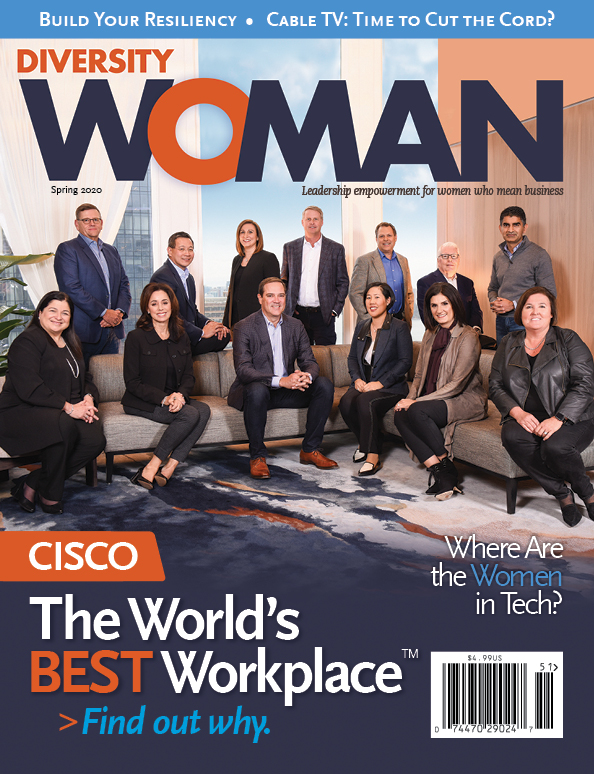 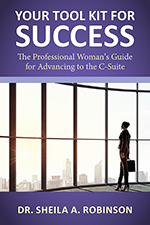