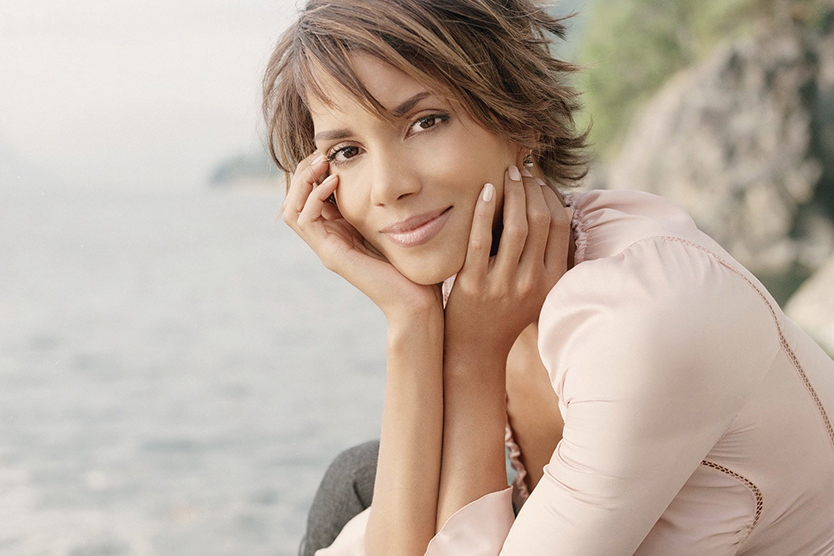 05 Mar Halle Berry: The actress leverages her brain and beauty to build a business

Posted at 13:00h in Stars That Mean Business by Andrea Schumann 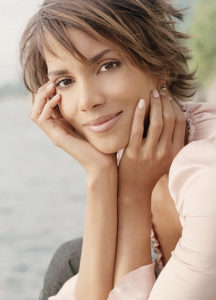 Halle Berry, the first African American woman to win an Oscar for best actress, came across the products of French lingerie company Scandale Paris on a shopping trip to Paris in 2014. Berry, who is married to French actor Olivier Martinez, then decided to buy the company.

Originally established in 1932, Scandale was known for high-end lingerie that was beautiful—and pricey. Berry saw an opportunity to bring the company’s creations to the United States and make them affordable.

“I was drawn to Scandale because of its French heritage and gorgeous lingerie,” Berry says on the company’s website. “The products are designed to support a woman’s desire to look beautiful, as well as her essential need to feel confident and comfortable in her body.”

Berry, who turned 50 last year, has said that the company also allows her more freedom to spend time with her two children. She chose the new fabrics for the line’s lacy bras and panties, which are now sold at Target for $7 to $18.

“The secret is that women don’t wear lingerie for men,” she told the UK’s Mirror newspaper. “We wear it for ourselves.”